An ever-growing list of the cognitive biases I've encountered. 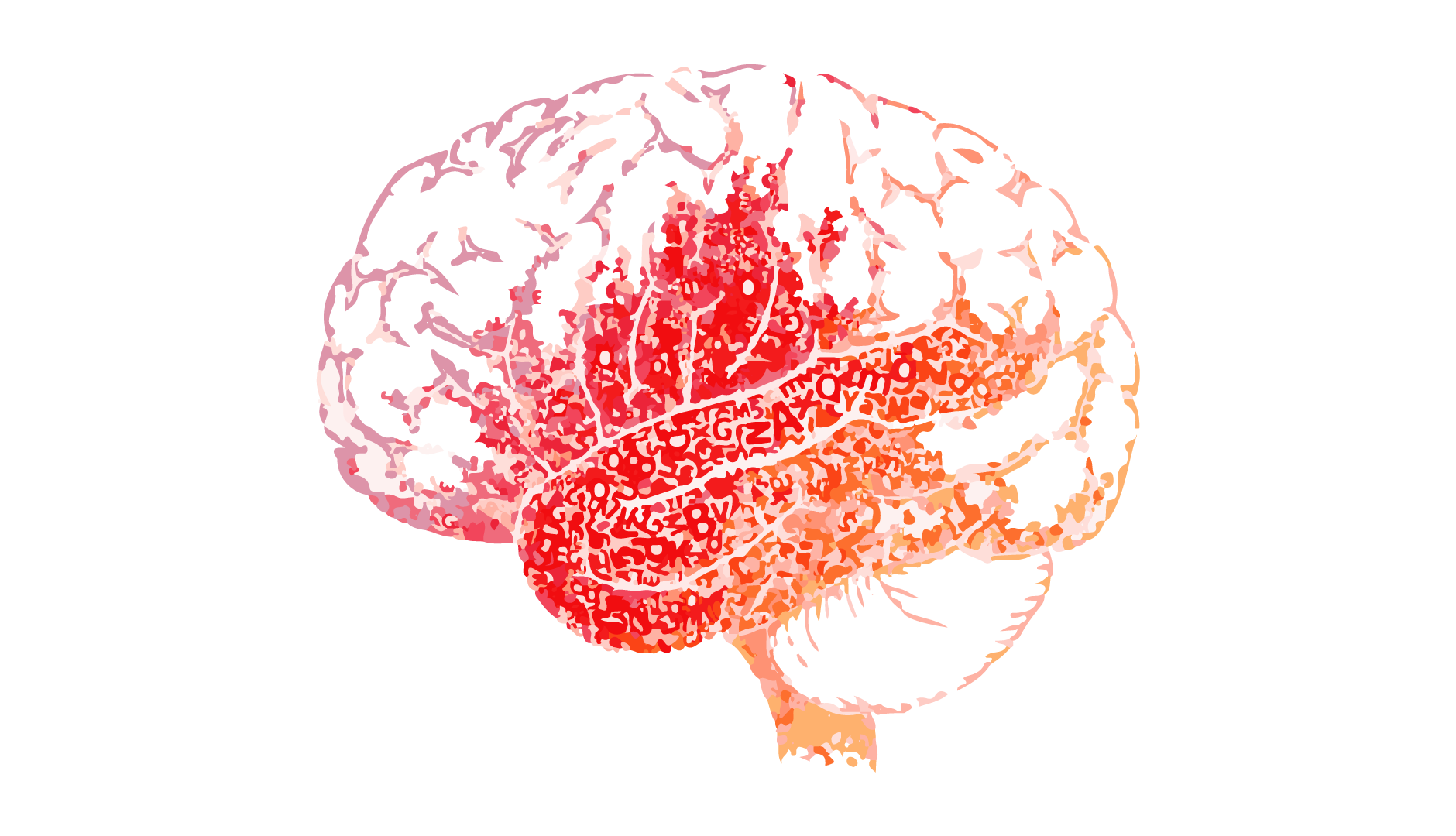 Dunning Kruger Effect - the less you know, less you know you don’t know; thinking you’re better at something than you actually are (illusory expertise)

Straw Man - addressing a different argument than the one at hand

Plausible / Likely - believing that if something is possible, it’s likely to happen

Conjunction Fallacy - "Linda has an economic degree and was managing editor of her university's feminist paper. Is Linda more likely to be a lawyer or a lawyer who is involved with women's rights?"

Barnum Effect - tendency to see personal specifics in vague statements (OMG that fortune teller was so right about me!)

Personalizing - believing events relate to you when they actually do not

Tendency to Act - sometimes, action is not immediately needed—there are cases where it's best to suspend decision-making

Mind-Reading - jumping to conclusions about another person’s thoughts, feelings, or intentions by assuming "that's how I would feel"

Groupthink / Bandwagon Effect - thinking that when more people believe something, it's more likely to be true (ad populum)

Stereotyping - expecting individuals from a group to have particular qualities

In-Group Bias - unfairly favoring those who belong to your group

Relative Satisfaction / Misery - judge oneself in relation to one's peers

Optimism Bias - overestimating the likelihood of positive outcomes; thinking one is personally less at risk of something bad happening compared to others

Negative Filtering - seeing only the negative in a situation

Catastrophizing - overblowing the negative aspects of a situation

Declinism - remember the past as better; expecting the future to be worse than it will be

Anchoring - the first thing you hear influences the rest (priming)

Framing Effect - being influenced by context and delivery

Availability Heuristic - overweighting what most easily springs to mind (recency)

Placebo Effect - if you’re told something will work, it just might

Choice-Supportive Bias - once you've chosen something, you tend to feel positive about it, even if the choice has flaws (this is actually beneficial at times)

Belief Bias - similarly, if a conclusion supports your existing belief, you’ll rationalize things to supports it; how heavily you “believe” something to be true influences how you judge it

Backfire Effect - when your core beliefs are challenged, you believe them more strongly

Self-Serving Bias - similarly, your failures are due to external factors but you’re personally responsible for your successes

Relying on Intuition / Gut - romanticizing or erroneously giving weight to “gut feelings” (in most situation, gut feelings are accurately tied to the situation at hand)

Sensitivity to Fairness - overvaluing fairness in relation to positive outcomes

Need for Control - control as a defense mechanism

Intolerance of Uncertainty - uncertainty is uncomfortable; willingness to exchange value for certainty

Influence of Tiredness - same as above 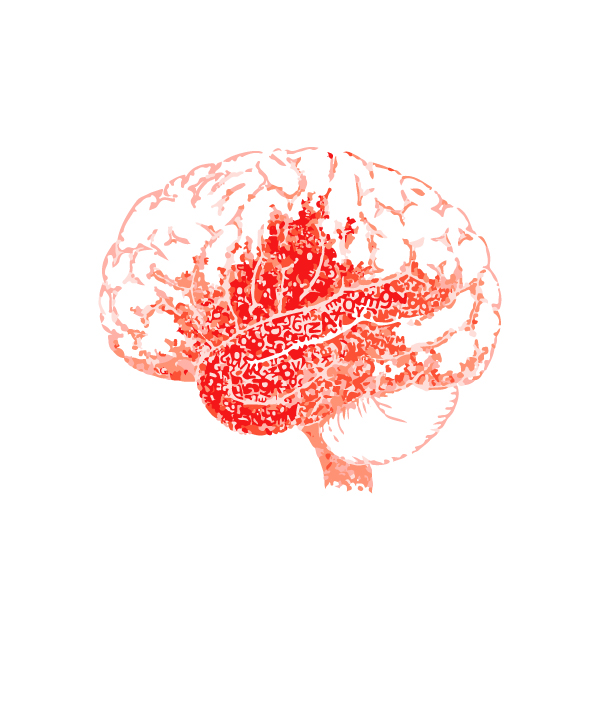