A snapshot of my unforgettable time as a Peace Corps Volunteer.

Shortly after graduating from college, I served as a Peace Corps Volunteer in the rural village of Phelandaba, South Africa. This was perhaps the most impactful period of my life—vastly broadening my perspectives and cementing a set of values that I still hold to this day.

Below is a snapshot of the activities I participated in.

As part of the School and Community Resource Program, I was assigned two schools to work with. Makabongwe was the first of them.

Here I focused on introducing computer literacy to children who, on the most part, had never seen a computer before. With the help of forward-thinking administration, I set up a small computer lab to teach after school classes in.

I also team-taught English and Maths (yup, there's an "s" at the end) when the opportunity arose. Below, the phenomenal Ms. Nsele begins her class with song & dance.

At Sithembinhlanhla Secondary, I focused on extracurricular English and Life-Skills programs.

One such program was a speech and debate team that eventually took second in regionals. Additionally, Zinhle (leftmost) took first in Prepared Speech and Sindiwe (fourth from the right) took first in Traditional Poetry. So proud!

Outside of the schools, I assisted a local NGO called "Star of Sea" with two of their initiatives. The first, a project that provides basic housing for community members who were especially in need. This largely involved:

The second, an HIV / AIDS "popup" clinic that involved:

Coined by the student team, the Trust Fortune Times was a newspaper program that I introduced in an effort to promote English competency, critical thinking, and self-confidence among Sithembinhlanhla's learners.

Team members interviewed for positions and were granted full creative freedom to publish what they found meaningful. I'd then sit down with them to adjust writing techniques and technicalities, assemble the material, and create layouts before printing and distribution.

Below is the very first issue of TFT. It started things off with a heck of a splash.

Here the team engages in more robust reporting (including a full spread on a local election). I was immensely moved by how, as time went on, they felt more empowered to express themselves: On page 3, they offer support to peers who faced the hardships of abandonment and teen pregnancy.

The learners at Sithembinhlanhla were a joy to work with. I deeply hope that the Trust Fortune Times made a positive impact on them, however large or small.

I often felt like the community did (far) more for me that I did for them. Here are a few shots of the extraordinary experiences that we shared.

The following are a few shots of Umkhosi Womhlanga, the annual "reed festival," where tens of thousands of young maidens congregate in the hopes of being selected by the Zulu king as his next bride. (Note: there is light nudity in these images.)

Lastly, the third leg of the stool: the product that researchers (Vetty employees) use to actually conduct the background checks.

This is a basic researcher workflow. Note that it is divided into 3 stages:

Generally, teams of researchers are assigned to different accounts, with each member taking on a specific phase. Due to Vetty's limited resources, individual researchers take on their own accounts and conduct all 3 phases.

The main focus of the researcher dashboard is the "Adjudication Needed" column, which uses a simple "yes" or "no" to indicate when there is a pending task. Hovering over the cell in the column brings up more detailed information.

Because researchers are trained users, the dashboard can adopt more complexity for more power. Below, custom components that allow each column to be independently searchable:

Much like the client portal (for account managers), the candidate details are where most of the tasks are done:

Whew, that's it! A complete Consumer Reporting Agency platform from scratch. As of this writing, Vetty has experienced a 10x increase in MRR and is now undergoing a serious M&A bid. If you have any questions, or would like to work together, please don't hesitate to reach out at hello@scottliang.com. 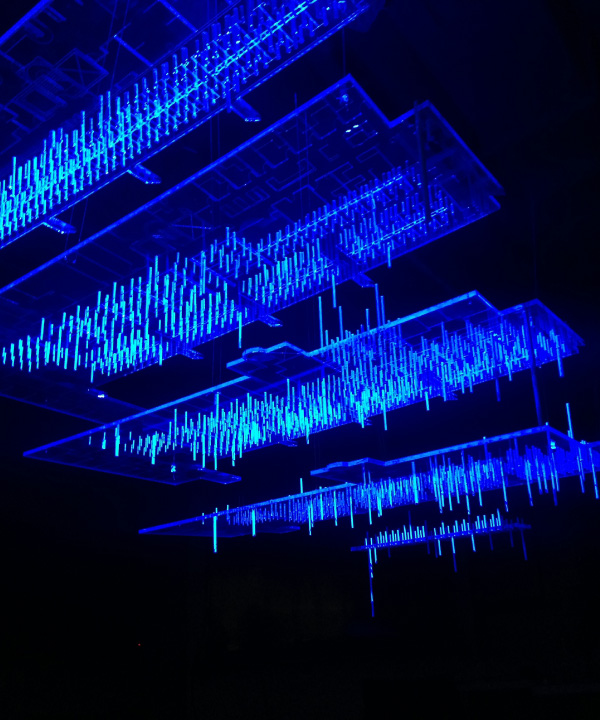